Capilano University historian Robert Campbell made a name for himself researching the optics of Canadian alcohol consumption. 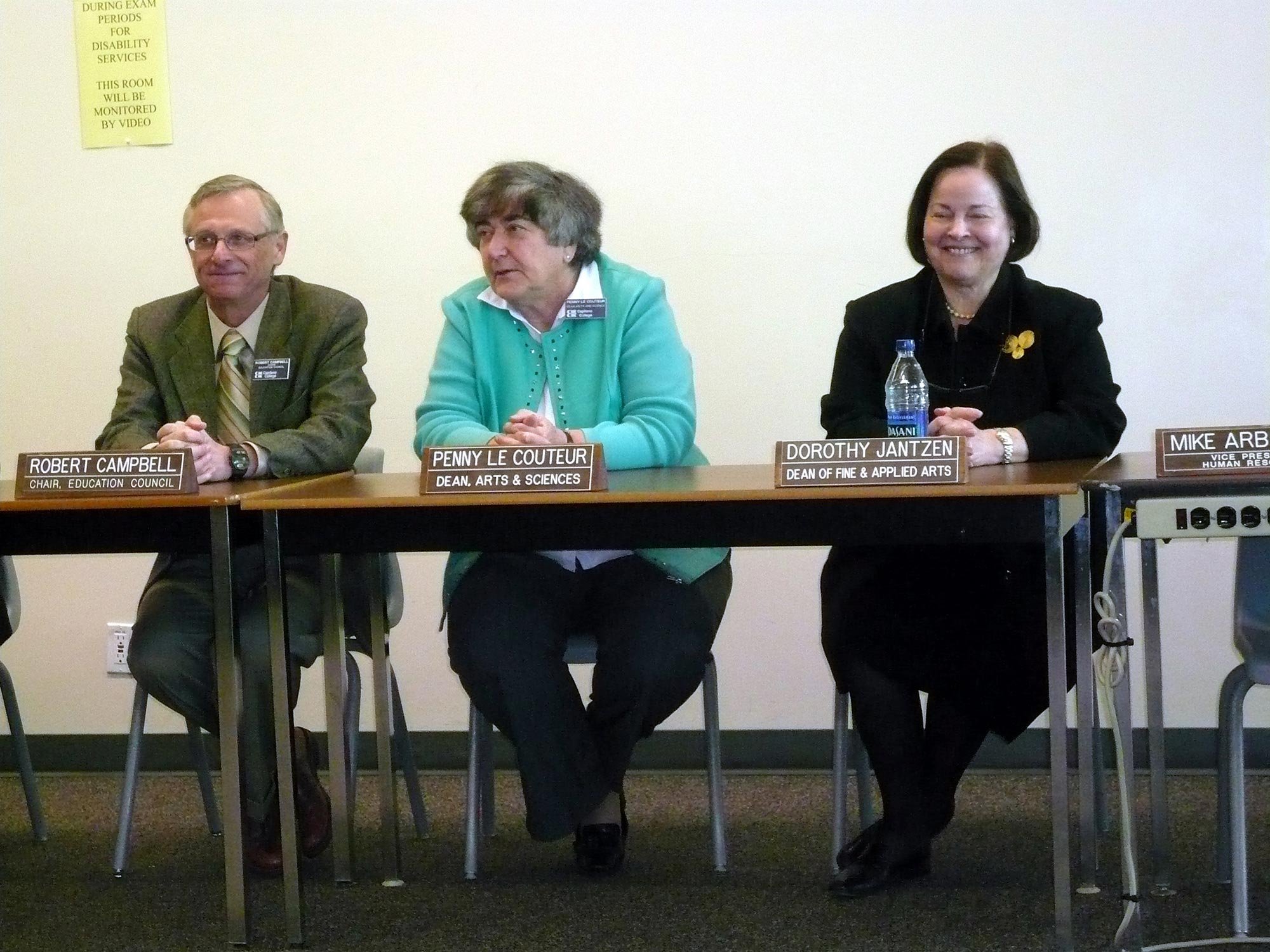 His three-decade CapU career began in 1978 with a temporary vacancy teaching history.

“I was expecting to teach one course for one term,” said Campbell. “But the person who was supposed to be coming back said she would be away for a while – so there were two courses for me to teach the next term.”

In order to expand teaching opportunities, Campbell needed to branch out as a historian. He undertook further studies of his own, and by the mid-‘90s had completed a PhD in Canadian history to complement his master’s in American history.

In the process, he found his research field: the social history of alcohol.

“It uses alcohol as a lens to look at society,” explained Campbell. “You learn about the problems alcohol causes, but really it’s about examining the society that created beer parlours.”

This takes us back to an era when Canada and the U.S. were going in opposite directions on alcohol legislation. In the 1920s, the Canadian and B.C. governments began relaxing their First World War alcohol ban as our southern neighbours were introducing prohibition.

In 1925, B.C. licensed beer parlours as a tightly regulated nod to the rowdy saloons of yore.

“There was no food, no entertainment, no hard liquor, and men and women had to drink in different bars. They were not friendly places, but beer was 10c a glass…”

Campbell’s 2001 book on the subject, Sit Down and Drink Your Beer: Regulating Vancouver’s Beer Parlours, 1925-1954, is considered the definitive account.

He joined various panels and committees to give back to campus life during his CapU career, going on to become chair of the Educational Council. And in August 2008, Campbell became Dean of Arts and Sciences, right as Capilano College achieved university status – greatly enjoying developing degree courses and increasing program flexibility.

Campbell, who retired in 2013, keeps in shape cycling, skiing and hiking. He stays in touch with former CapU colleagues, reminiscing about the past and looking to the future.