Wee hours and ink stains: the beginnings of a new college

Dedication and resourcefulness were key to Capilano College’s inception 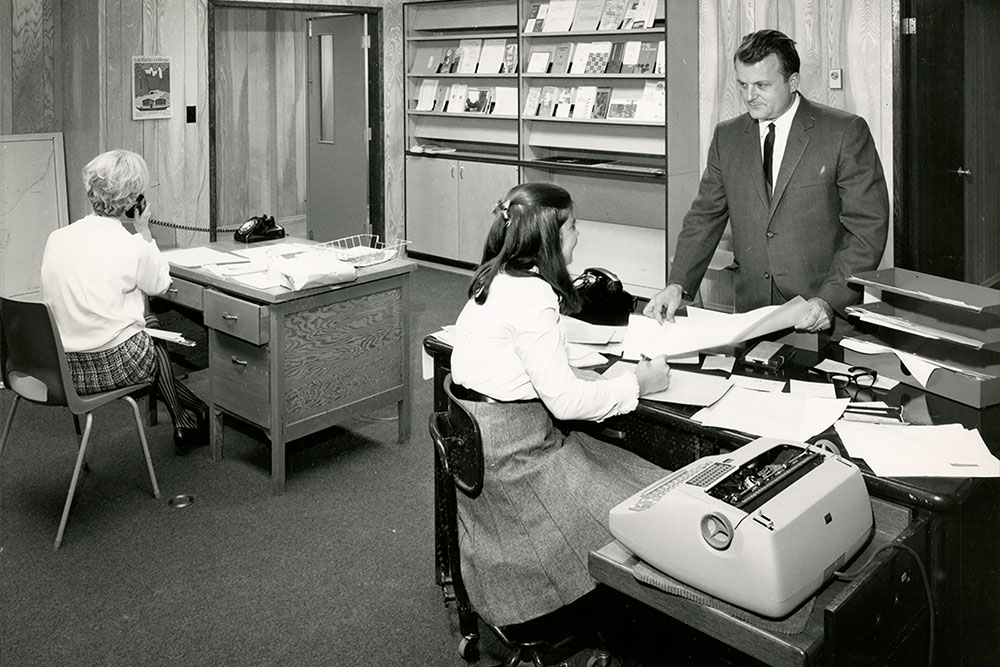 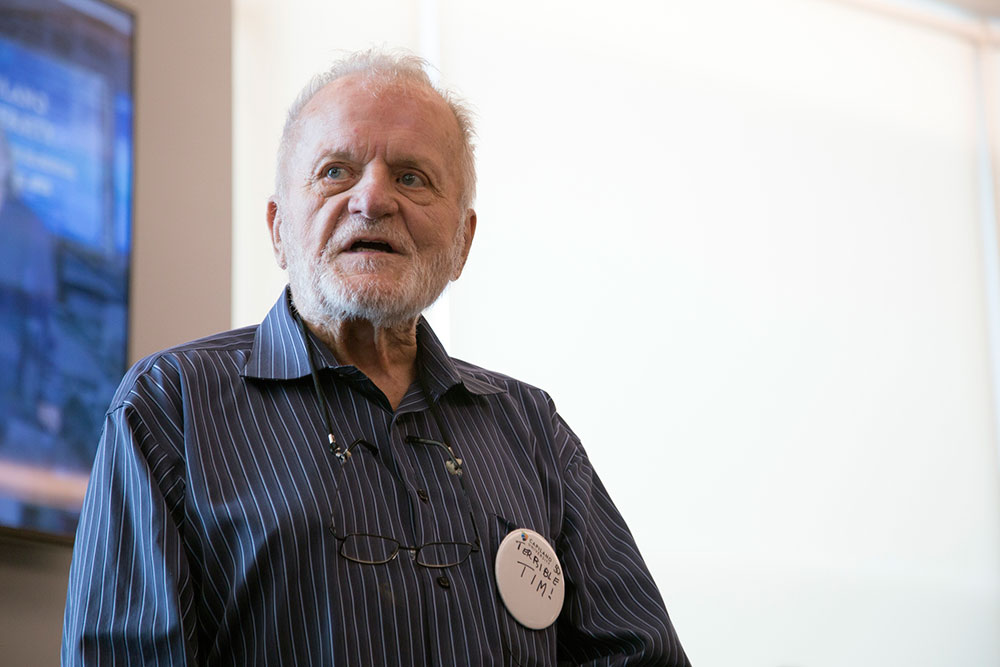 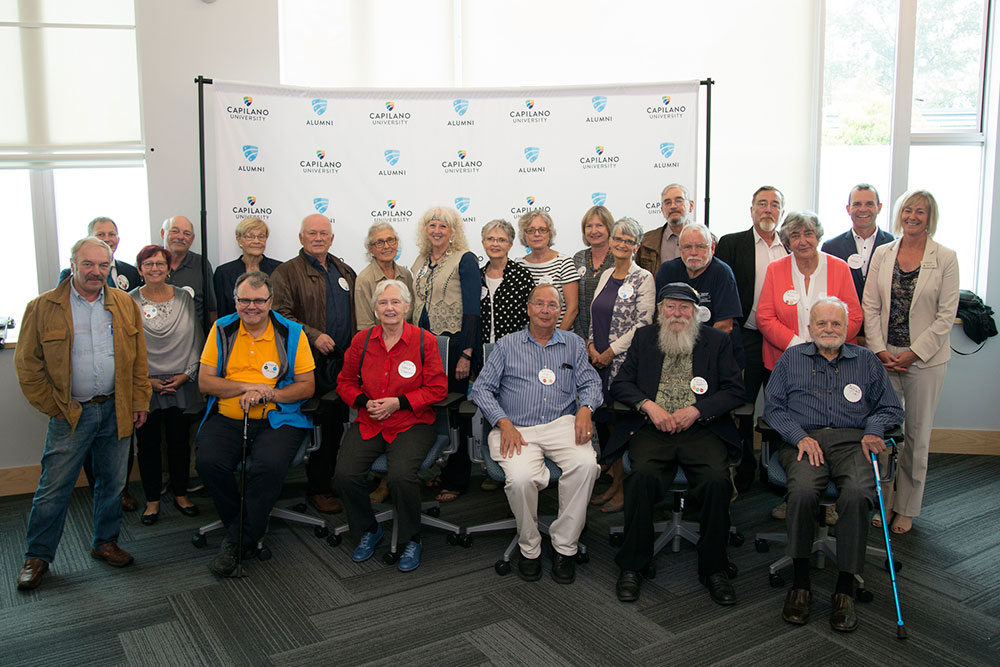 Capilano then-College opened its doors to students only four days after Tim Hollick-Kenyon became its first registrar on September 6, 1968.

He registered 578 students within the first week, recording their names and courses with pen and paper. The college’s principal had anticipated 300 applicants.

“We didn’t know what in the sugar we were doing,” Hollick-Kenyon says.

Capilano College had no forms of its own so his registrar friend at Simon Fraser University gave Hollick-Kenyon copies of SFU’s. Hollick-Kenyon crossed out SFU and used the forms to print timetables.

The new college was marketed to local youth who were fresh out of high school. To Hollick-Kenyon’s surprise, mature women enrolled in droves, accounting for 40 per cent of registrants. They were mainly emigrants from England whose educational credentials weren’t recognized in Canada, alongside women new to post-secondary.

“They were great students. They were keen,” Hollick-Kenyon recalls. “They’d come into my office in tears because they only got a B.”

Those Bs couldn’t be tabulated at Capilano College because there was no computer on which to do so. Evans permitted his friend to run the college’s marks on a master computer up at SFU on Burnaby Mountain.

Administrators may have been scrambling behind the scenes, but the education students received was superb.

Capilano College’s inception during the Vietnam War meant there were a plethora of highly educated Americans in Vancouver who’d fled the U.S. for political reasons. The new college hired many of them to teach classes that were capped at 20 students, according to Hollick-Kenyon.

“These were students taught at the freshman level by PhDs, and that didn’t happen anywhere in British Columbia,” he says. “People got a superior education.”